Table of 29 should be learned by everyone because we use it in almost all types of calculations, whether it is to solve maths questions or daily calculations.

For example, suppose if Usman buys 5 Bats for Rs 29, then he can easily calculate that he has to give Rs 145 to the shopkeeper because ( 29 × 5 = 145 ) there are many other places like this. We can use the Table of 29 to make the calculation easier.

First of all we talk about Multiplication method that it is used in learning most of the tables, in this the tables are learned by multiplying the numbers respectively, so it is considered to be the most popular.

Below we learn the table of 29 in English

Below we will learn 29’s table in Hindi numerals

Trick #1 In the table of 29, the starting digit is increasing by 3 while the last digit is decreasing by 1 like –

Trick #2 The easiest way to learn and memorize it is to practice it by writing with speaking.

What we have learned?

Tables have their own importance, so everyone should learn it and it is very easy to learn anyway, just you should learn it step by step from the beginning, so today we have learned step by step 29 ka table and I also hope that you learn it. Apart from this, you must have learned the tables from 2 from the beginning which we have prepared for you, which will make it easier to learn further tables. 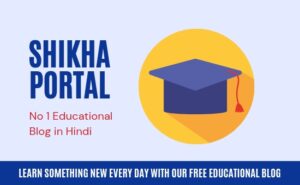